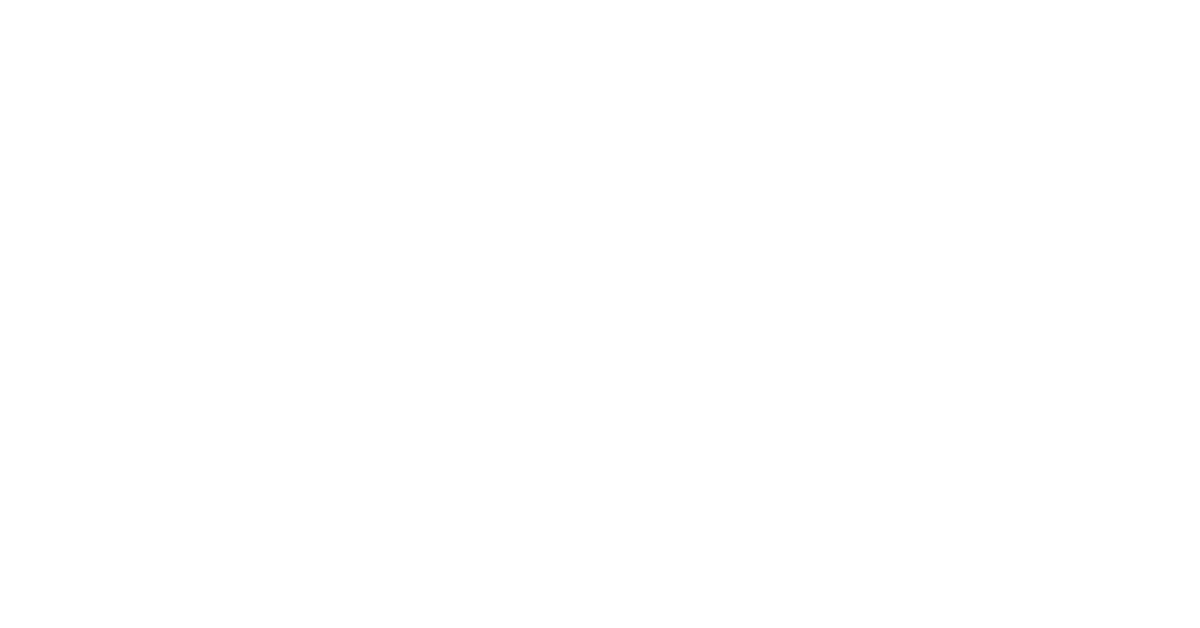 With so many BBQ-related videos and websites spelling it as ‘barbecue’, we can see why so many people are confused whether to spell it as barbeque or barbecue. If you are wanting to finally get to the bottom of this, you’re in the right place!

“Barbeque” or “BBQ” is the most widely accepted way to spell it here in Australia. The word “Barbeque” is thought to derived from a french term barbe à queue (translation: “beard to tail”) which refers to a whole hog being roasted.

Barbeque or Barbecue: Which one is right?

How you would spell barbeque or barbecue will depend on which part of the world you are in. Most people spell it as barbecue. However, in Australia and New Zealand, barbeque is generally used more prevalently.

This is why it shouldn’t come as a surprise that you’ll see barbecue instead of barbeque used in so many posts and videos you see online.

Barbeque or Barbecue: Noun or Verb?

There is a common misconception that one or the other is a noun/verb and wise-versa but this is not the case. Both words can in fact be used as a noun and as a verb.

Barbeque and barbecue can both refer to:

Using Barbeque as a noun

Using Barbeque as a verb

Origins of the word

The origins of the word can be traced back the Taino language. This was the language the

The origins of the word barbeque and barbecue can be traced back to mid 17th century to the Taino language spoken by the Arawakan Indians. They had wooden frames known as barbacòa which they stored food and more importantly drying meat over a the fire.

The word barbacòa was thought to be borrowed by Spanish explorers and eventually made it’s way to the modern English language.

It is quite likely that it had some french influence before it made it into the English language which is how the two spellings barbecue and barbeque came about.

If you’re in Australia, use “barbeque” otherwise, “barbecue” works too. When it doubt, just use the more ambiguous truncation BBQ.